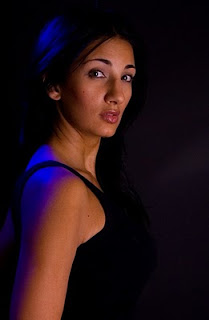 When Anna talks about singing in her favourite garden, she is talking about Madison Square Garden. ther favourite performing haunts have included Hyde Park, London and the famed, Roxy in LA.

Stunning in both visual beauty and vocal range she has the ability to take a song to seldom heard heights and leave an audience breathless with devotion.

Anna-Maria La Spina began singing and playing piano from the tender age of eight, only after seeing her older brother perform on numerous TV shows and live performances. Rosario La Spina is an accomplished operatic tenor.

Two world tours under her belt with the 20 million+ album selling "Savage Garden", gave her the opportunity to show both her prowess as a performer and her discipline as a songwriter & vocal arranger. That same tour gave Anna the opportunity to perform on such heavyweight American & European TV dates as the 'Tonight Show with Jay Leno', the 'World Music Awards' in Monte Carlo and 'Top of the Pops' UK. She has also been seen singing alongside rock stars Ozzy Osbourne, Slash from Guns'n'Roses and Meatloaf.

In March 08, Anna-Maria was very happy to learn that her song “MORE”, recently recorded by Japanese superstar Kumi Koda, reached the No. 1 spot in Japan. An achievement every songwriter hopes for.

Being a diverse performer, her lead stage performances have included the broadway-type musical "Jewel of the Orient Express", and female vocal winner of 'Starsearch', broadcast on channel 10, prior to her days with savage garden.
And performing both the Australian and American National Anthems on the Gold Coast for the Indy Car Race, which was televised live to over 40 countries, provided an enjoyable foray back in front of the lens.

Anna-Maria La Spina is an incredibly gifted singer/songwriter and an engaging performer who is without doubt, the real deal. 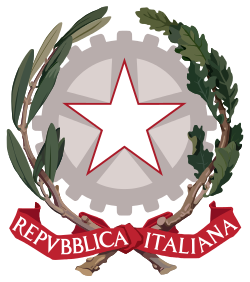 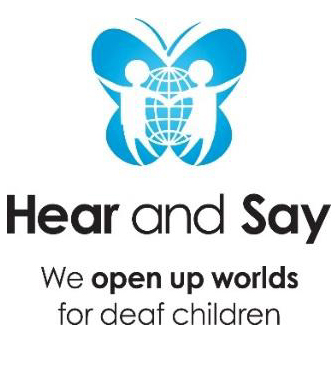